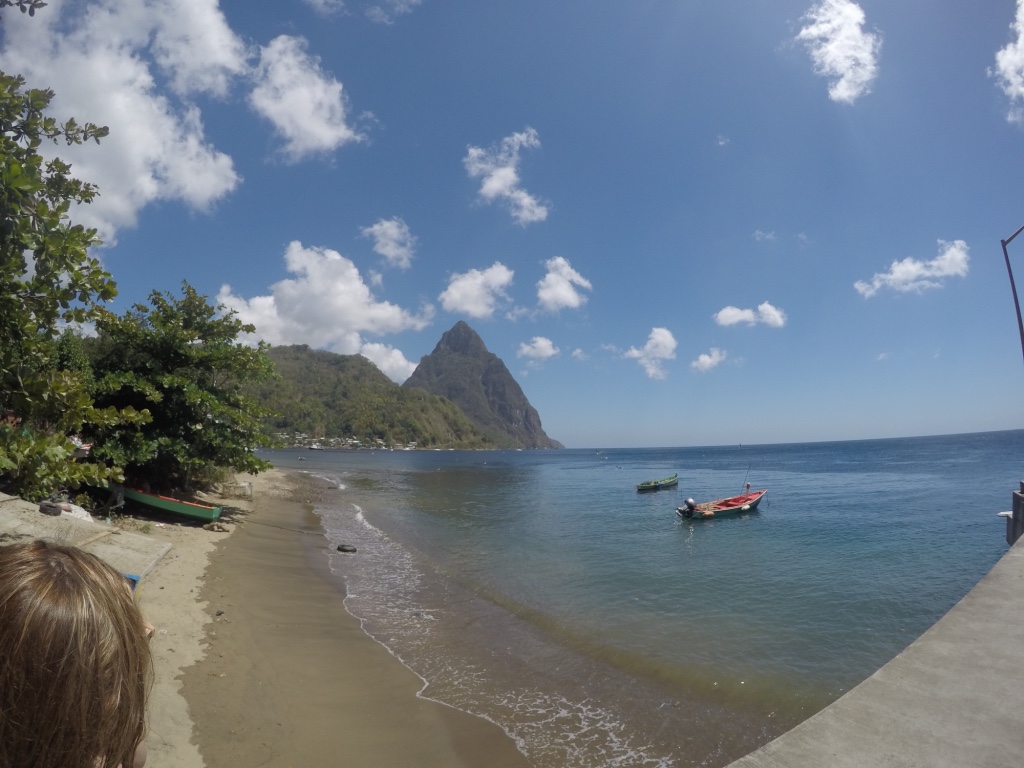 People that have not experienced this struggle most likely cannot comprehend how those with eating disorders let it get “so bad.”  Addiction.  It’s an addiction.  There is so much more to each story and struggle, but addiction is one part of the sickness.

This is part of my dark story.  Know that I am very healthy and happy now, but I do explain the uglier sides of this problem and parts of my past.  It is random, sensitive and isn’t for everyone.

I’m not sure exactly how or remember when it all started.  But once I met my eating disorder, he became my life.  He, or Ed as we call him, stayed by my side through everything for about eight years.  A few times I thought I would try life without him, but soon come running back more loyal than ever.

He would tell me I’m not good enough.  He’d say that it was not an option to let him go.  My every thought, emotion, and probably action revolved around him.  I tried to control the portions on my plate, count calories, and up my exercise regimen, and when I would barely eat more or miss a workout, I would vomit my food up.  It was a vicious and never-ending cycle.  There were bouts of anorexia, bulimia, and very normal and healthy times.  I would convince myself I was “good” during the better times so much that I would believe it still in the darker times.  Eating struggles became my normal.

My grades were affected, but I would never explain my issue to anyone as an excuse.  I prayed, had many people and ministers pray with me, but I could not let go.  My parents would hold and hug me, nourish me with healthy and home cooked food, and I would get angry.  Really angry.

This was not me.  Ever since I was a child, if I raised my voice, I would immediately start crying.  During this time, I recall myself yelling a lot and crying even more.  My family would describe me during my first 14 years of life as “sleepy, emotional, sensitive, kind, and smiling.”  When Ed entered my life as a teenager, it was as if he took the reign of my soul.  A true monster was inside me.  Controlling, manipulating, and exhausting me, he took me away from myself.  I was replaced with this short-tempered, selfish, confused, and lying version of Sarie.  It was ugly.

“But on the outside,” Ed said, “you are looking better.  You could be thinner.  Have you gained weight in your thighs?  I thought you were running more?  Well starting right now, you can be perfect in this newfound focus and effort.”

I did not sleep.  I could not.  It was like a drug.  There was always something that needed to be done.  Sometimes when I couldn’t sleep at night I would binge and purge because I had to.  Maybe it would help me become more tired?  Swimming was a must in my family, and I had always been a below average athlete, but I began caring about the workout.  I hated (and still loathe) competition.  To this day, these events haunt me in my nightmares on a regular basis.  I put forth all my effort, in an unhealthy way, into the practices.  Running was a great workout, and I never ran with people (remember my competition issues?), so I began regularly jogging.  Spin classes, Pilates, yoga, and even a triathlon entered my world in an abnormal way.  Most teenagers were playing sports or hanging out with friends, and I was working out like a crazy person.  Sometimes I miss going for runs, but I would rather do yoga, walk, or hike.  😉

There was always a part of my body that needed work, and more times than not, it was most of my body.  Why must I have hips?!  Was there anyway I could change the placement of my bones?  My legs should be longer.  My stomach…. disgusting.

No words, inspiration, fear, possible future complications seemed to bother me.  I did not care about anything but controlling my body and getting so skinny.  Like too skinny.  Some of my friends in high school would say, “You’re so skinny, I feel like I could break you!”  or “So-and-so told me that he thinks you’re too thin.”  If they knew about my issues and thought it would help, it only encouraged me more to pursue Ed.  If they did not know about my issues, I would think, “Omg, do they know?!  Am I doing so great that it set off an alarm?  Umm, did I slip up somehow?…”  No matter what, I always went back to Ed.

At one therapy session, I remember the therapist telling my parents that we “bulimics” tend to throw up certain foods that are easier to come back up the esophagus.  I thought, “…what an idiot.  I can and do throw up everything.  Everything.”  The use of my fingers was no longer needed, I could just bend over and it would come up.  Sometimes, it would just come up in my mouth without any effort.

The whole battle was e x h a u s t i n g.  Even the story exhausts me because my Ed plagued parts of my life.  The fatigue of it all drove me to a place of healing and recovery.  At the end of this battle, I somehow managed to find balance and health without medical attention.  Previously I had gone to several professionals, and then relapsed, but this time was different.

I wanted to be free…

So, I broke up with stupid Ed, and began the journey of learning to love Sarie.  I’m still on this journey, but with hope, love, and God’s grace, I am given a chance to be free of the darkness…