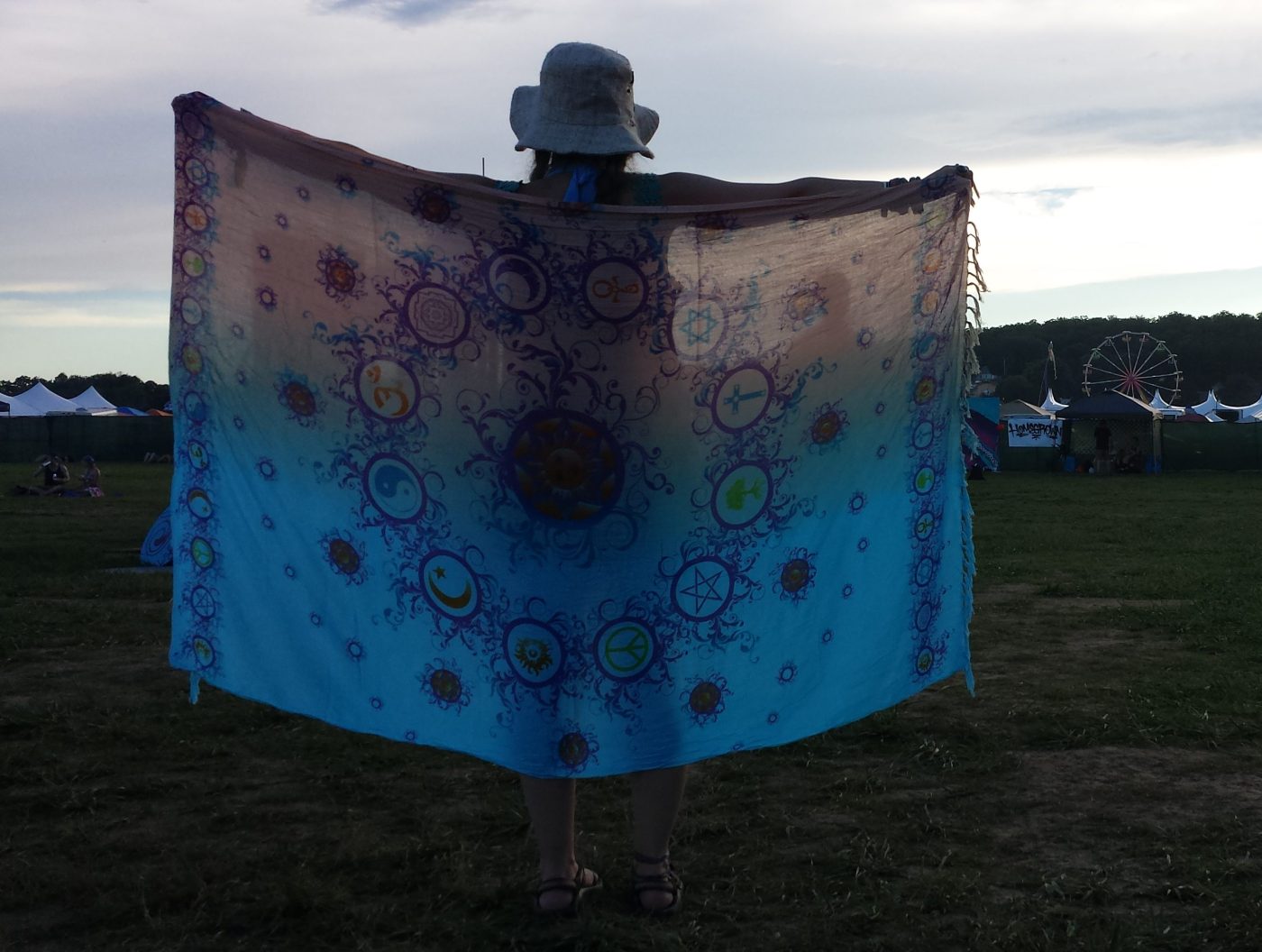 I found friends that had the same issues, and we would discuss and obsess our habits together.  Just like any other “common interests” connect people, so do eating issues.  Only now I see it as what it is… enabling and unhealthy.

The first time I tried to “quit” was my freshman year in high school.  Looking back, I am still very confused about the events that occurred, but what did I know.  I am a semi-public person.  I don’t like a lot of attention, but I do long for it from the people I care about.  Anyway, let it slip to a few friends that I had been testing out bulimia.

One night, we went to the Mardi Gras parade, and I tried alcohol for the first time.  To this day, I cannot drink vodka with sprite (but why would I?!).  I did not really drink that much, but it was my first experience.  Everything around me began to spin, and I needed the toilet.  My friends rushed me to the bathroom and, I assume, saw me stick my fingers down my throat.  The next thing I knew, my biggest fear was being played out.  I was naked in the bathtub as they tried to “clean me up.”  All the girls at the sleepover were now awake discovering that Sarie makes herself vomit.  It was mortifying.

The next morning, one of my good friend’s mother asked me to stay in the car to chat.  My friend told her mother what I was doing to myself.  With love and understanding, Mrs. R. told me to tell my mother or she would.  When I told my mom within the next week, she was upset.  She was not mad, but wondered why I resulted to this path instead of normal diet and exercise.  Or worse, my dad would be told.  I promised to stop, and I did for a little bit.  But that was only the beginning.

The same subject came back up before my senior year in high school.  My weight was the lowest it had been, and I was beyond addicted.  By this time, I would throw up 5-10 times a day, every single day.  It was apart of my life, and my life revolved around not keeping food in my body and exercising at least 2-3 hours daily.  I mentioned to one of my best friends recently, “There are very, very few places I have been in my hometown where I have not throw up.”  It is sad but true.  I came to my mom again, and she offered the utmost help.

I began seeing a therapist weekly, a nutritionist biweekly, and psychiatrist biweekly.  I was told if I relapsed, I would be put in a hospital.  For almost my whole senior year, I focused on health and balance.  I journaled my meals and the feelings associated with them afterwards.  When I would vomit had to be recorded.  It all “worked.”  I found a healthy diet again, began to socialize more, and went for weeks and months without throwing up.

When I became close with friends, I would drift to other friends and float between a lot of groups.  I have always had a wide range of people I call friends, but I think my “floating” had to do with not letting people get too close.  Too close meant them finding out about my bulimia.  My college experience with bulimia was very difficult.  I handled all my stress, emotions, and rejections by focusing on food.  Restricting by taking pills, vomiting when I was slightly full, and not eating in front of people often became my regular routine.  A lot of times my stress would become too much to bear when I was up all night studying, and I would binge and purge.  What other choice did I have?  Sometimes I would go for runs to reduce anxiety, but that was not an option in the middle of the night.  The bathroom was always close.

College was the best time of my life, or it was supposed to be.  My friends became my family, and I was growing up.  But I also had this big dark burden on my shoulders that I could not seem to live without.  I was drowning and felt alone.  Who would understand this?  Would my parents make me leave school?